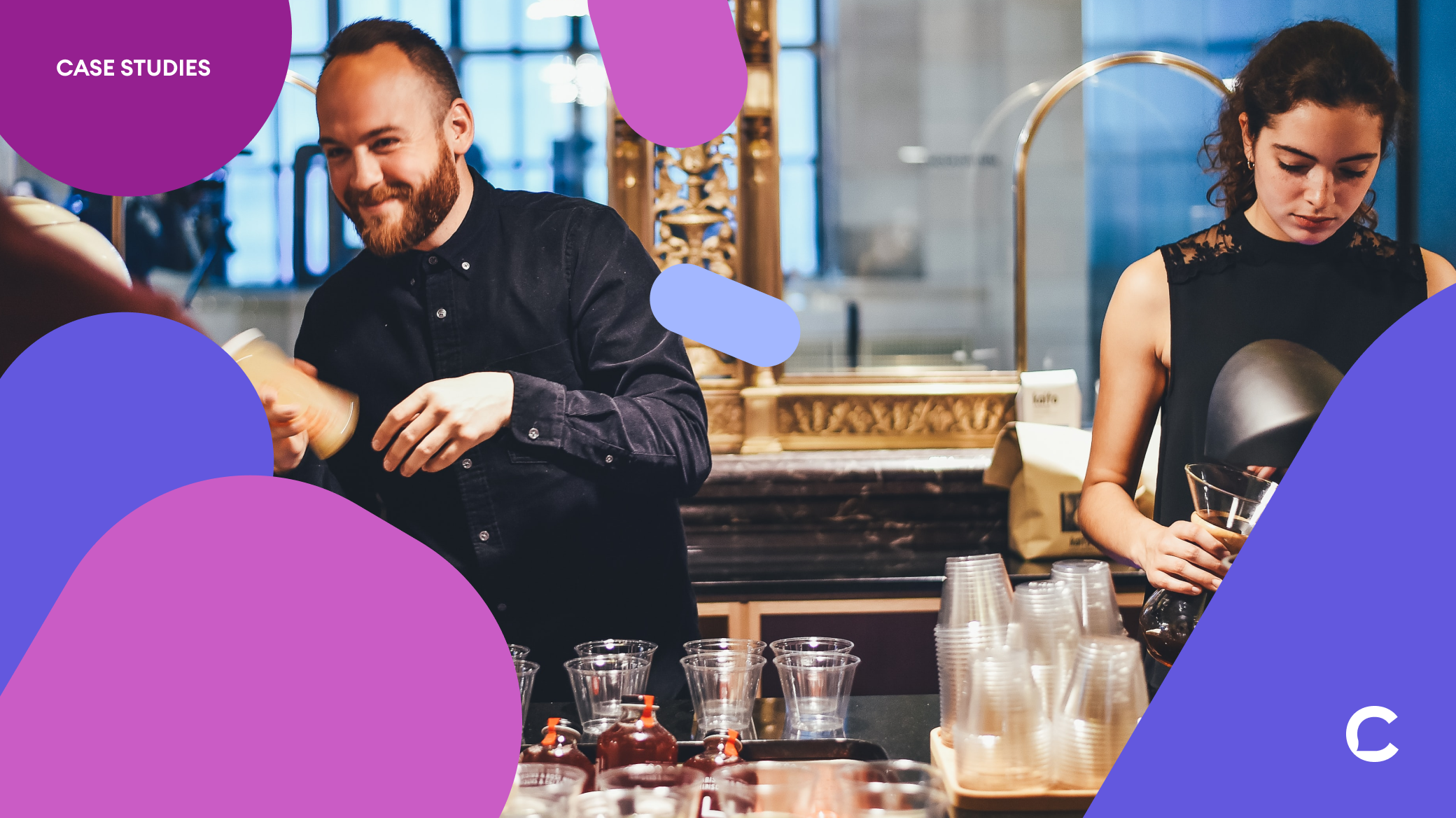 The Famous Grouse is a Scottish whisky brand founded in 1896. Their blend is one of the most popular in the world, and they've been the best-selling whisky in Scotland for over 40 years. This year, they released a new product: a limited-edition gift box featuring three of their hard-to-get blends (Ruby Cask, Wine Cask, and Bourbon Cask). They hired The Leith Agency, a full-service marketing agency, to help them market and sell their new offering as a Father's Day gift.

The team at The Leith Marketing Agency knew that selling the gift box would require a different approach than The Famous Grouse's typical campaigns. Normally, they target and speak to whisky drinkers with their marketing. This time, "we also needed to think about people who would be buying gifts for whisky drinkers," explains Leith's Head of Social Jamie McAdam. "This meant that they perhaps had less knowledge about whisky itself, the brand, or what we had to offer."

So the team knew that product education had to be a key component of their strategy. But they also knew it had to take a more engaging form than "extra-long Facebook statuses," in Jamie's words. So instead, they created a series of Facebook ads for the gift box using sequential retargeting. "This allowed us to tell a longer story, building in more information about the product with each ad," Jamie says.

While the ads worked well to tease the product to shoppers, "we wanted an opportunity for a more in-depth customer experience," explains Jamie. "We wanted a place where people could learn specific product details and strengthen their affinity with the brand."

"We wanted a place where people could learn specific product details and strengthen their affinity with the brand." –Jamie McAdam, The Leith Marketing Agency's Head of Social

The Leith team knew that this was the chance they had been waiting for. They'd been interested in trying out conversational marketing for their clients for a while, and this opportunity "ticked all the right boxes" for their first go. "Both the client and our team were keen to explore how a chatbot could act as a new and innovative solution," Jamie tells us.

"After some initial research," he continues, "Chatfuel stood out as the best option for this project. The platform itself is easy to manage, no code skills required, and the level of support offered was just what we needed to take this project to the next level."

The team ended up crafting a version of a gift-recommendation chatbot to lead people who were shopping for Father's Day gifts towards the new product. "By being more conversational [with the ecommerce chatbot]," Jamie explains, "we could guide people through what the offering was and help them make a purchase decision."

Here's how the bot works:

"Chatfuel is incredibly easy to manage, no code skills required. And the level of support offered was just what we needed to take this project to the next level." –Jamie McAdam

The Leith team focused on these key tools and features to build the Messenger chatbot for The Famous Grouse:

Another tool that was crucial to the success of The Famous Grouse's chatbot: excellent copy. First, the Leith team's copywriters made sure all the bot's content matched the voice and tone of the brand's mascot, the Grouse itself. They created a user experience that was consistently warm, welcoming, and on-brand throughout.

Finally, the team also made sure to closely monitor the Facebook chatbot's performance stats so they could iterate and optimize. Shortly after launch, "we could see where [in the flow] certain users were stopping," Jamie explains. "So we implemented a flow that provided them with three new areas of information: price, shipping, and the box itself." Following these edits, the conversion rate increased.

The detailed work the Leith team put into The Famous Grouse's Messenger chatbot and its conversational commerce campaign paid off in a big way. It earned their client an on-site conversion rate of 24%. That means virtually a quarter of users who chatted with the bot ended up purchasing the gift box! 👏🏼 (The shoppers who went from the bot to the website also spent the longest average time on the page.) Before the chatbot, the Facebook video ads the team created were earning 8% conversions at their peak. So when the chatbot marketing campaign tripled the client's conversion rates compared to the ads, the Leith team knew they'd hit the jackpot.

These results "showed us that people who came to the website from the chatbot were much more informed about the product, what it offered, and how it worked, and were therefore more likely to purchase," explains Jamie. The goal of using the chatbot for ecommerce product education was a definite success.

Lastly, we asked Jamie what his team has planned for future campaigns with the bot. "We're very pleased with how it performed," he tells us, "and we're now looking at ways it can play an additional role alongside our social advertising campaigns."

The conversational marketing campaign for The Famous Grouse shows just how impactful online ecommerce chatbots can be for businesses. They're an incredibly engaging way to educate shoppers about your products so they're primed and ready to buy. The result: more sales for you (or your client)!

Whether you're an ecommerce business owner or an agency with ecommerce clients, the key function of Chatfuel is to help you earn results like these. 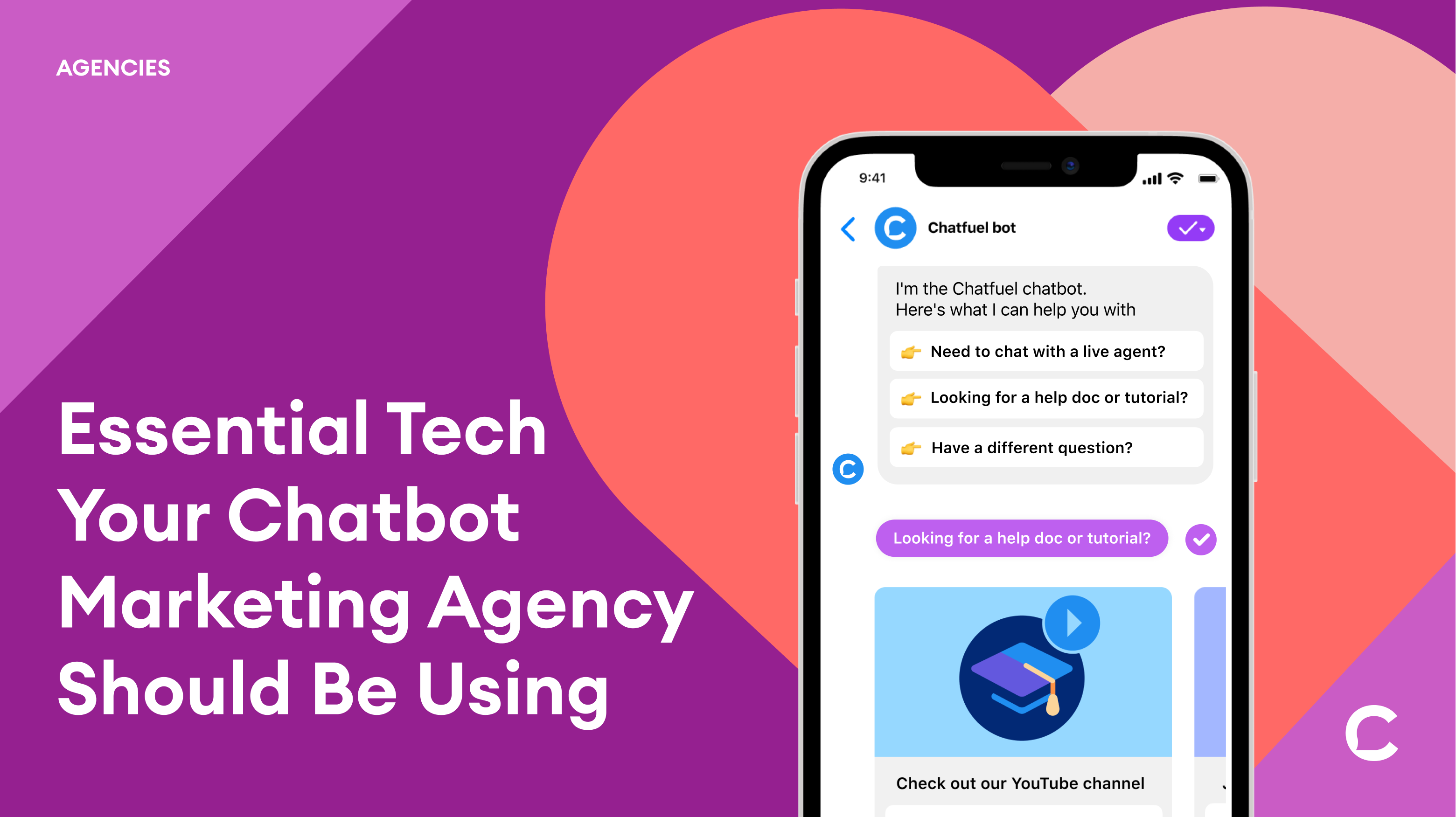 Essential Tech Your Chatbot Marketing Agency Should Be Using 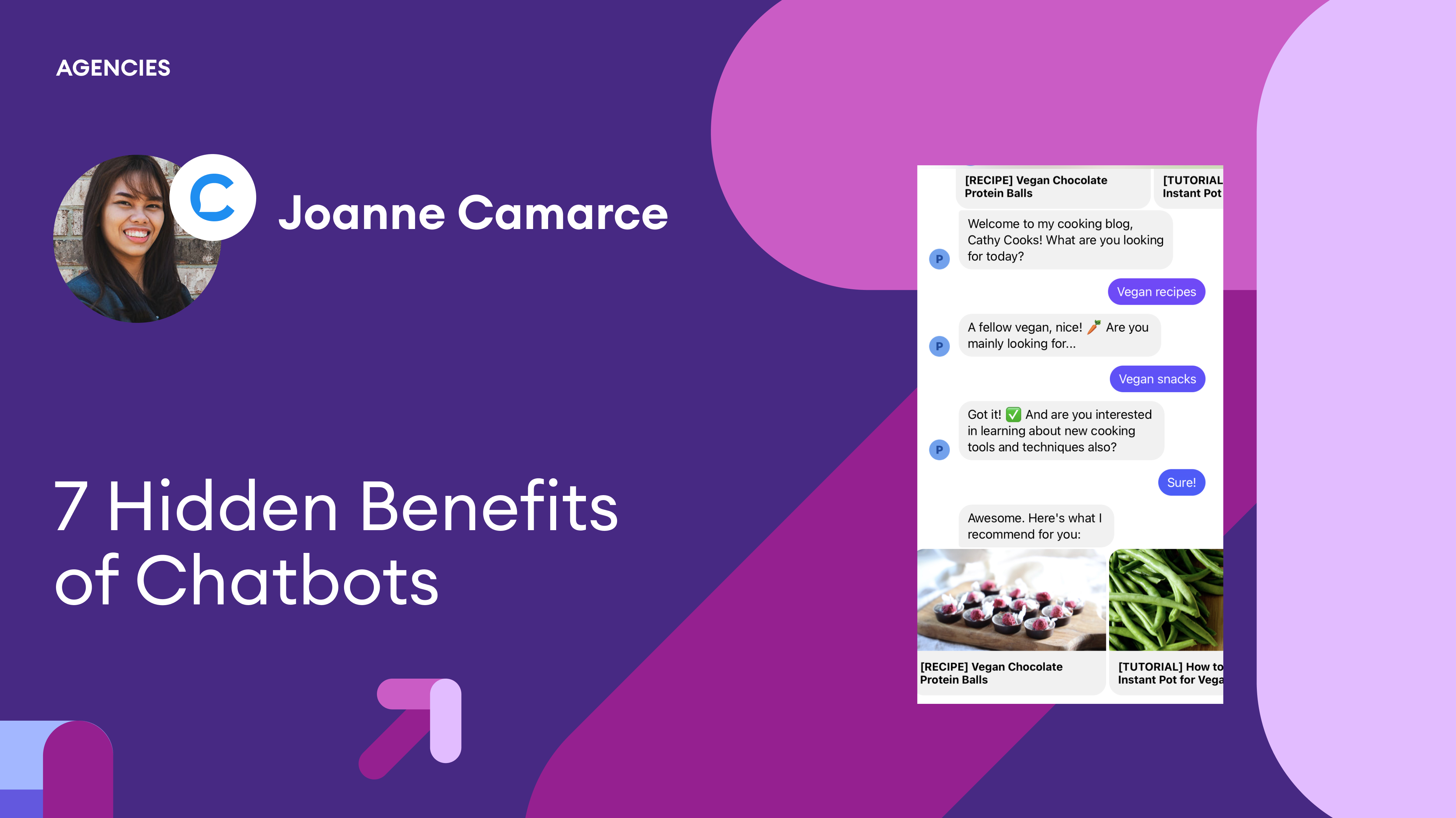 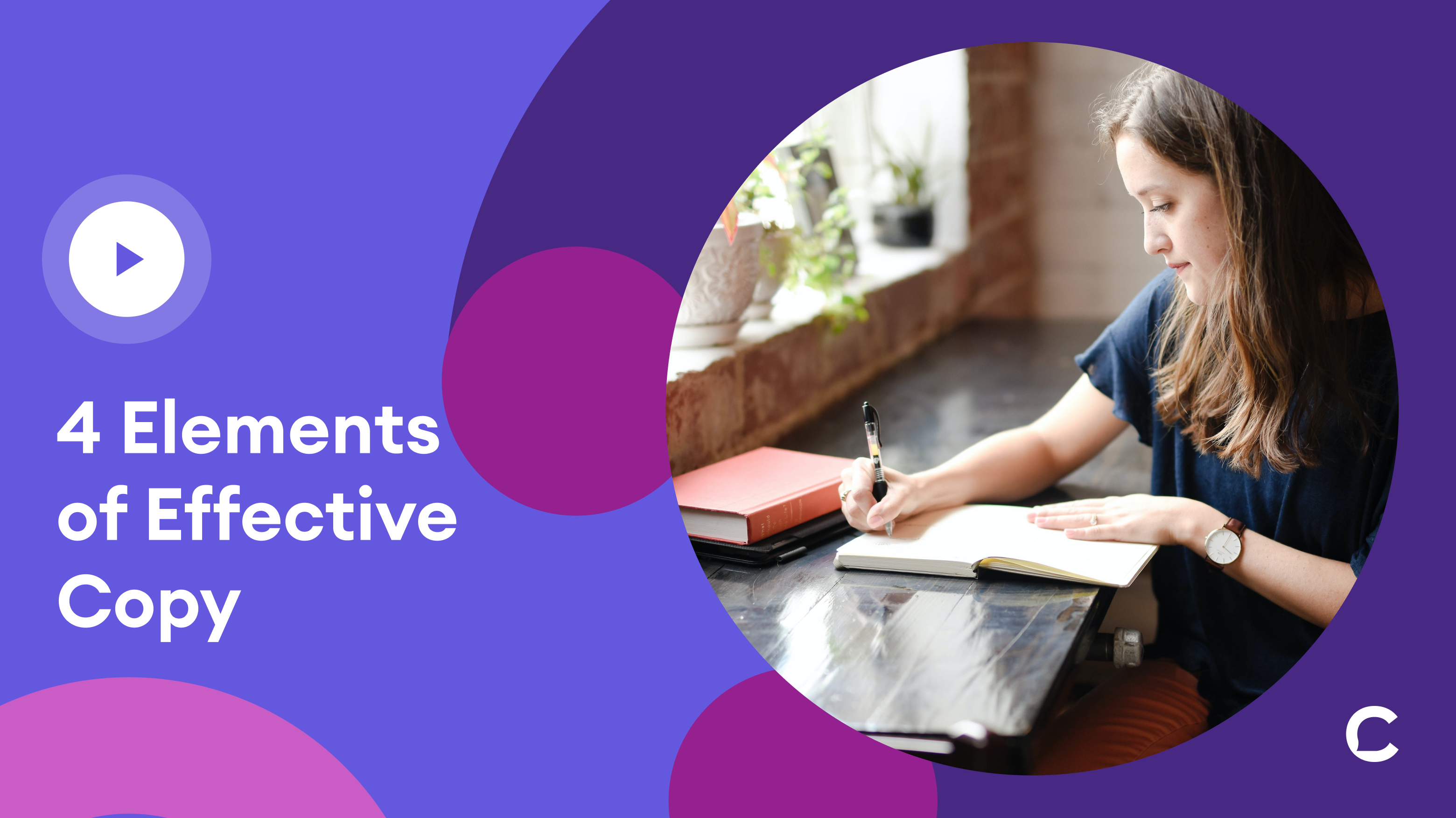