The Secret Recipe for Optimizing Your Ecommerce Funnel With Facebook Ads 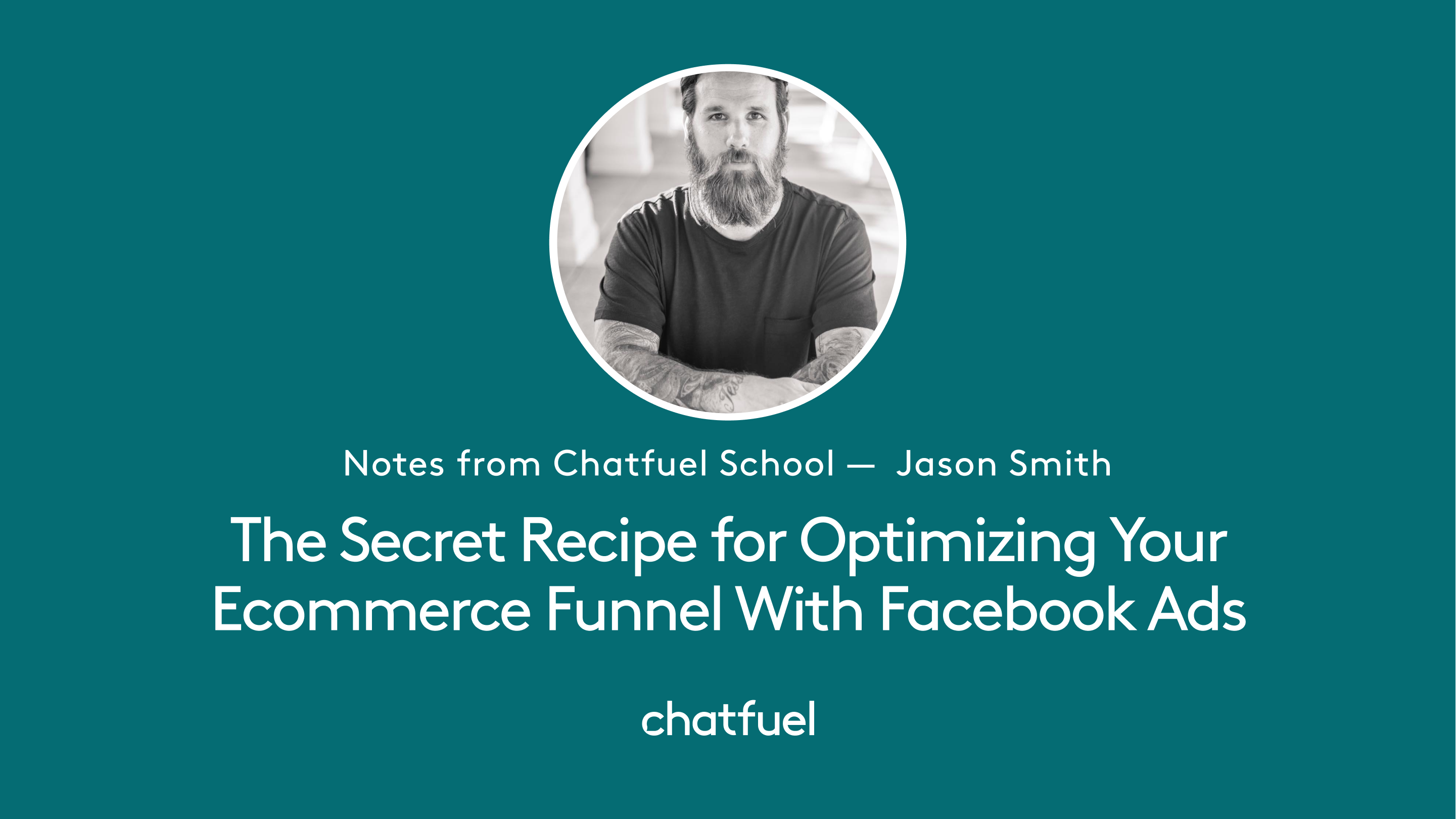 Missed an episode of Chatfuel School—the podcast where we cover hot topics in the world of bot-building and marketing? Don't worry; we took notes for you. 🤓 The topic for April 16, 2020 was how to optimize your ecommerce sales funnel using Facebook ads. Our expert guest this week was Facebook ads expert Jason Smith of Spotlight Social, a marketing agency in Los Angeles. Here's the full episode. 👇 Keep scrolling for a recap of what you missed.

Over Q1 of 2020, as the coronavirus morphed into a pandemic, Facebook reported "a record number of people using [their] services." People worldwide have been quarantined at home, spending lots of time scrolling social media for both news and entertainment.

COVID-19 has affected different ecommerce niches and their Facebook ads in different ways. But there's no denying that there are more eyes on Facebook feeds than ever. If you've got the resources to experiment with ads to (ethically) boost your ecommerce sales right now, read on! Jason Smith knows a thing or two about Facebook ad sales funnels. (He turned $30,000 into more than $170,000 for his small business clients! 👀)

Here's a summary of his tried-and-true strategy for using Facebook ads to ignite your ecommerce store's sales, whether you're selling on Shopify, WooCommerce, or any other major ecommerce platform. It all begins and ends with this master chart. 🤓 👇

As you can see on the far left side of the chart above, Jason divides the ecommerce funnel into two parts based on how much of your budget you should spend on each.

In this stage of your Facebook ad strategy, Jason recommends focusing on:

Dynamic ads (catalog sales) on Facebook let you pull data from a specific product catalog on your ecommerce site and automatically insert it into ads. The Facebook ad will either showcase your most popular products, or product(s) a particular user viewed or even added to their cart. You'll save time this way, since you don't have to come up with the ad creative.

There are two ad-set targeting options Jason recommends for ecommerce shops here. (You should use the purchase conversion objective for both.)

💡Tip: Want to create a Lookalike audience based on your most valuable chatbot users? Export user data from the People tab to Facebook Ads Manager in one click with Chatfuel's Segment Sync feature.

Follow the same rule you followed for dynamic ads: Exclude the targeted audience of one set from the other set's targeting, and vice versa. You should also exclude customers who have purchased from you in the last 30 days. The reason behind both tactics is to avoid irritating users with too many ads from you.

👉 Jason's tips on improving your Lookalike and narrow-interest ads

In this stage of your Facebook ad strategy, you're doubling down on the warm users who have already had some kind of interaction with your page. Jason recommends focusing on:

With static retargeting, you want to reach people who aren't yet hot leads, but aren't cold either. That means you're looking to target those who have viewed or engaged with your page in the last 30 days. These users know who you are, but maybe haven't seen a specific product of yours yet. That's why this is a great time to use a specific catalog of your popular products in carousel form.

💡Tip: Static retargeting can also take the form of a sponsored message. If you go this route, make sure your chatbot is equipped to sell from there. Optimize your Welcome Message and set up your bot to get conversions.

One last tip: You can harness the power of your Chatfuel bot to make the Facebook ad campaigns for your ecommerce company even more effective. We already mentioned sending data from the People tab to Facebook Ads Manager with Segment Sync to improve your targeting. You should also know about the Click-to-Messenger Ads Entry Point. It's the easiest way to link ads to your Chatfuel bot.

With Jason's guidance and your Chatfuel bot, you'll be on track to run more successful ecommerce ad campaigns than ever! 📈 Not yet a Chatfuel user? Sign up for a free account today to access ALL our powerful tools and features. Then, upgrade to Pro when you're ready to enjoy unlimited users, priority support, and other exclusive perks. 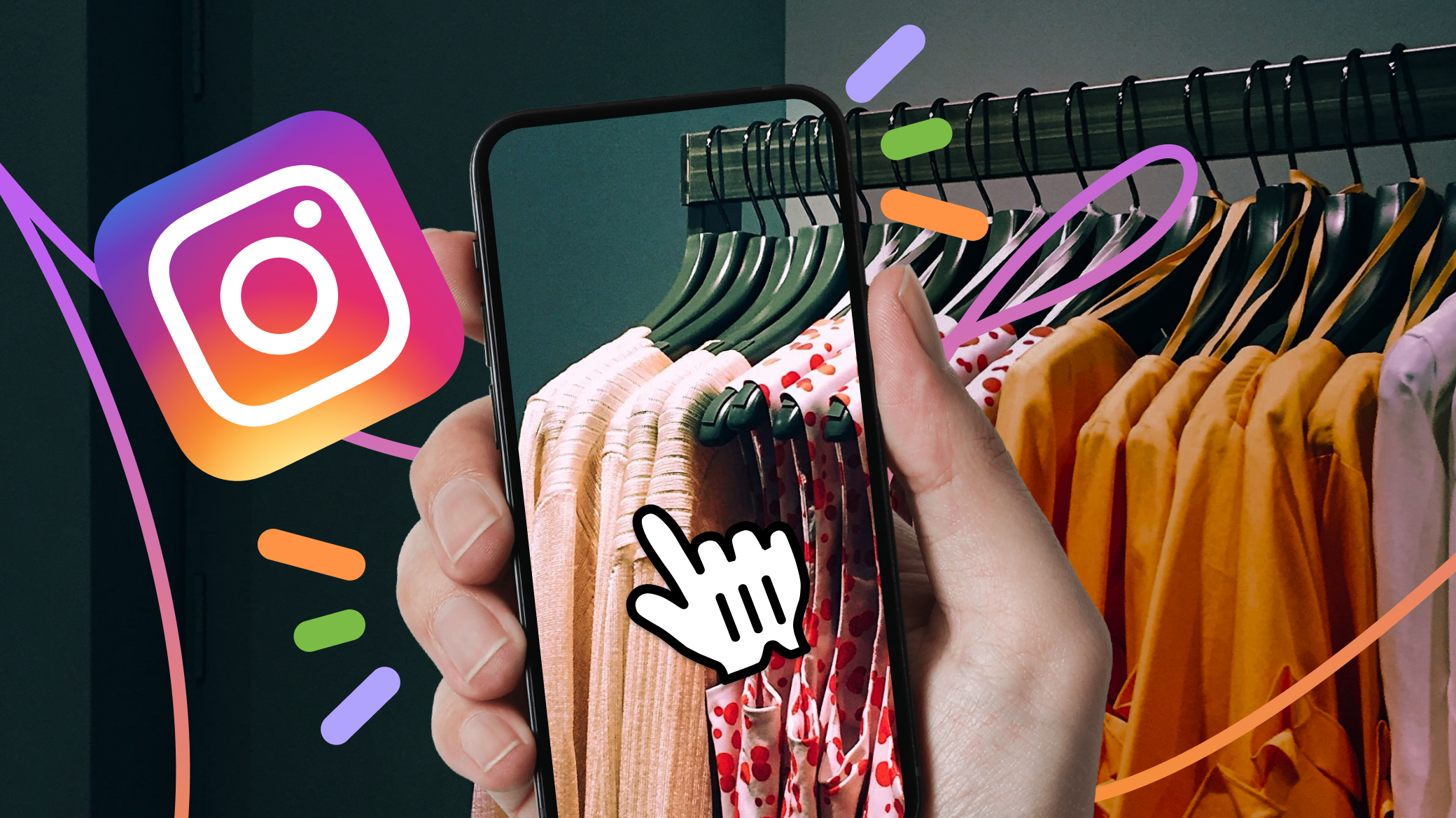 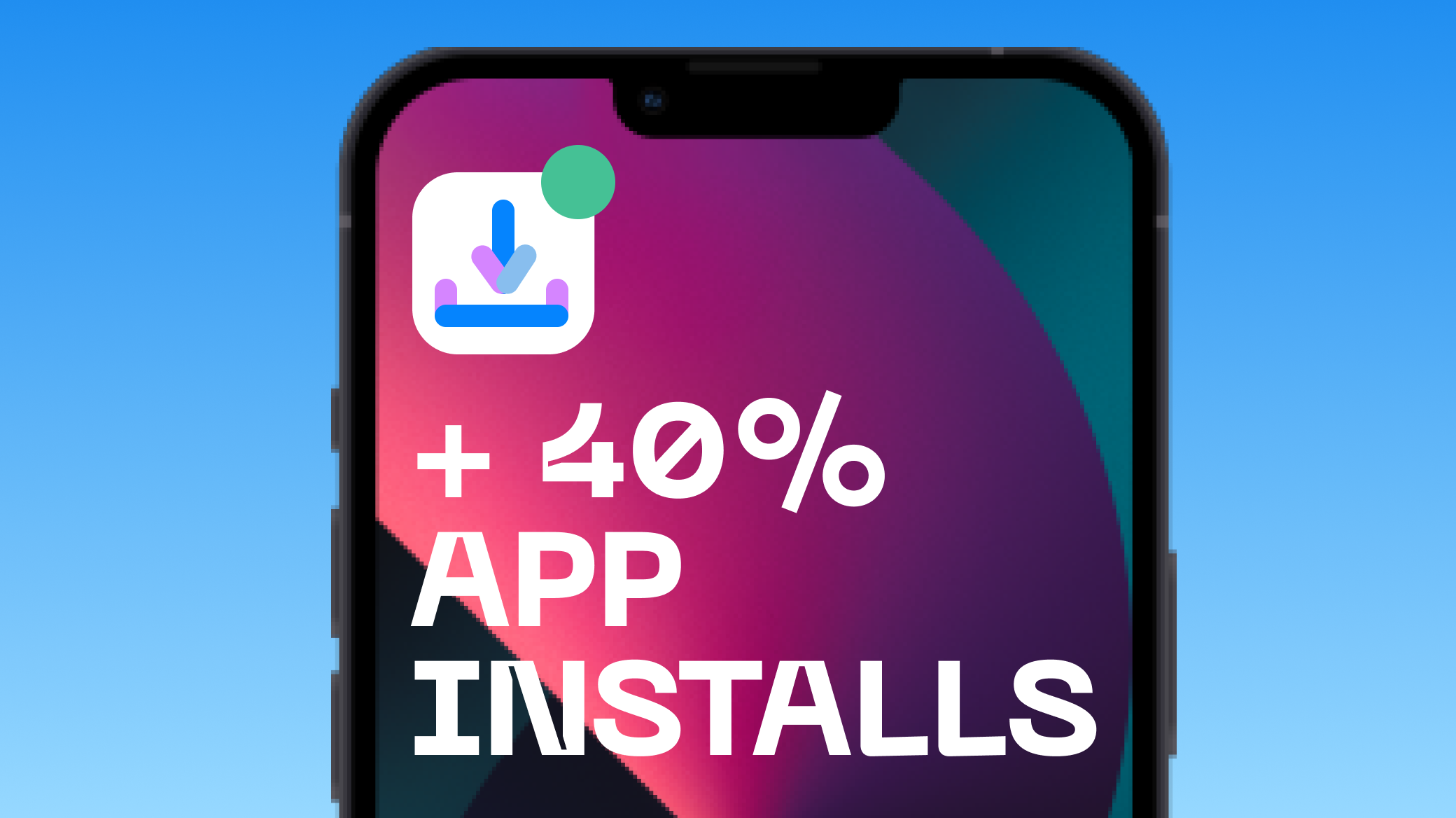 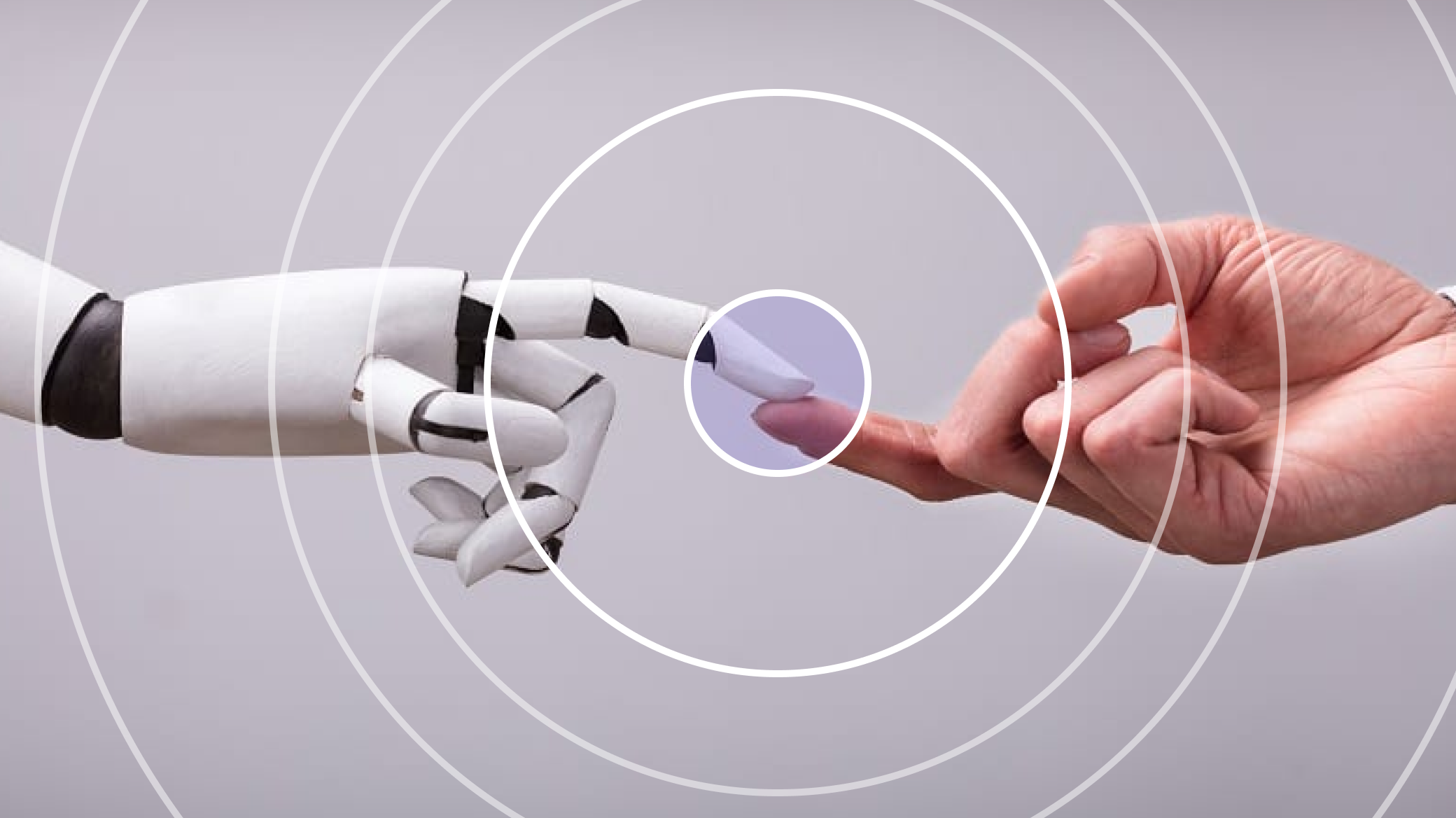