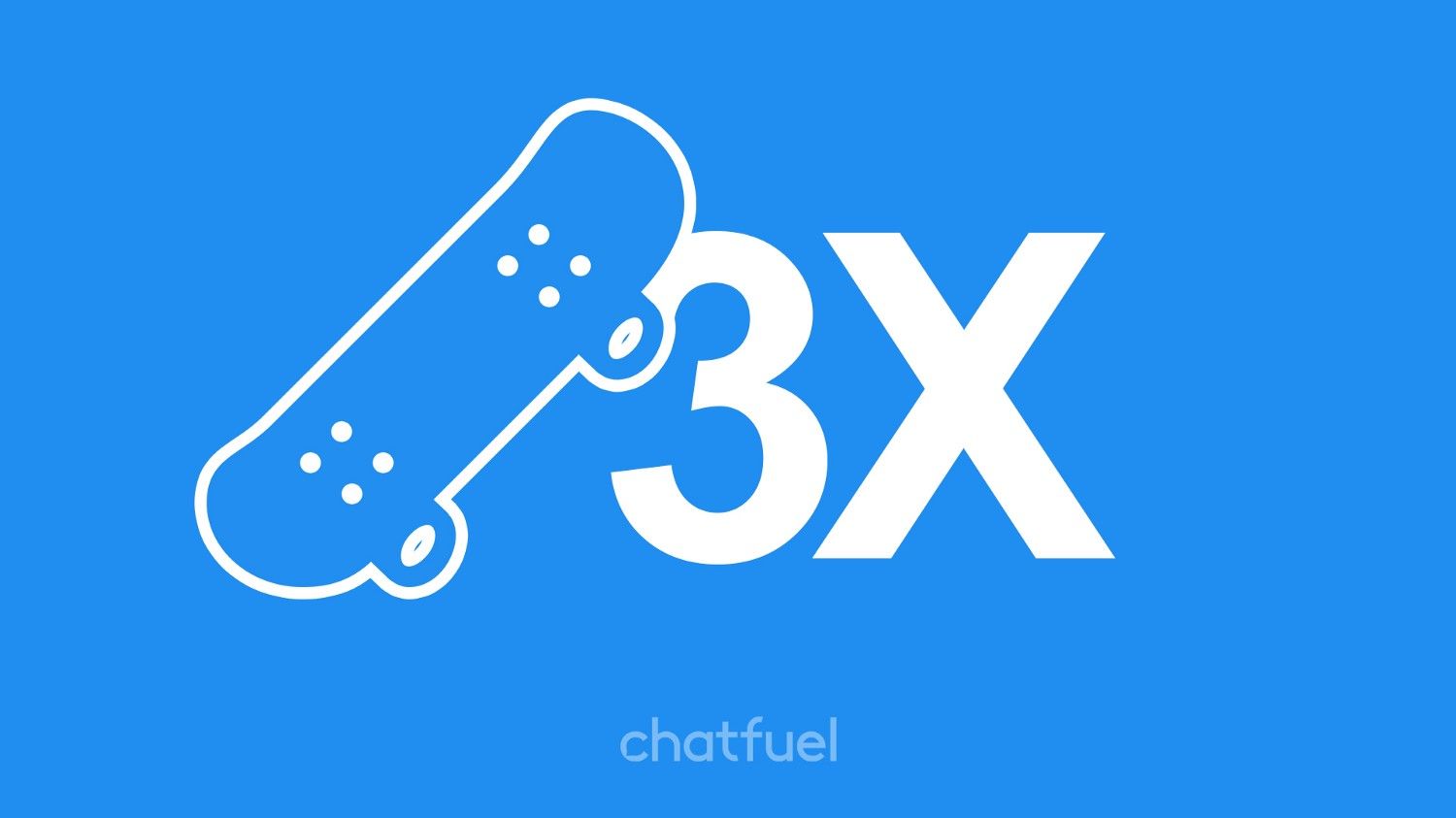 LEIF Tech (now known as Summerboard) is a Belgium-based ecommerce brand that sells electric skateboards. Their boards are designed to ride like snowboards, allowing riders to shred pavement just like they would powder, 365 days a year. They sell exclusively online, and at a higher price point within a hyper-competitive industry.

The Leif Tech team found that their digital advertising campaigns were becoming too expensive, and that the cost to acquire new customers was increasing. Margins were stretched thin, and competitors were getting aggressive. The brand needed a new, more cost-effective strategy to increase sales and stay competitive.

#1. Build a product recommendation chatbot 🤖Their boards cost over $1,000, which means customers are more concerned with getting exactly the right size product for them. Height, riding style (aggressive, tricks, casual), and stance are all important factors in the decision. Fetch & Funnel designed a Facebook Messenger chatbot to take users through an engaging quiz to learn more about them and their style. Then, it can recommend the right board for them, so they can feel confident about making a purchase. The bot also delivered a coupon code via Messenger, which would then take users directly to the checkout page in Shopify with the discount code applied.

#2. Send prospects to the chatbot using Facebook ads 💡And of course, Fetch & Funnel knew they'd need a way to bring new prospects to the sizing chatbot. For this, they used a few different types of Facebook ad campaigns to attract a targeted audience of prospective customers.

The Fetch & Funnel team focused on these key features and tools to build and promote the Facebook bot for this electric skateboard company:

“Our ability to help brands deliver measurable results is derived from what we’re able to do on Chatfuel. They’ve been a fantastic partner. Resources and support are phenomenal!”

The product recommendation chatbot was a huge success. Within eight months, Fetch & Funnel's work increased the brand's total company sales by 320%, while maintaining an ROAS of 5x or higher. Their promotion methods proved powerful, too. Once they started directing users to the bot instead of to the ecommerce store's website, their cost per acquisition (CPA) went from $234 to just $34.

“Our conversion rates shot up when we decided to use a bot for product sizing issues, I was blown away!"
‍
–Aaron Aders, Leif Tech founder

Build your own product recommendation chatbot

‍The results Fetch & Funnel got for this skateboard brand are incredible, but not unusual! Chatfuel powers chatbots that are producing fantastic results like these for brands across industries, from other types of ecommerce stores to hotels, concerts, and more.

👉 Ready to build a powerful Messenger chatbot for your brand? Get started with Chatfuel for free today. Then upgrade to Pro when you're ready for unlimited bot users and priority support.

👔Marketing agency? Learn about our Premium Agency plan designed just for businesses like yours.