Chatbot Got 40,000 Young People to Vote on Election Day 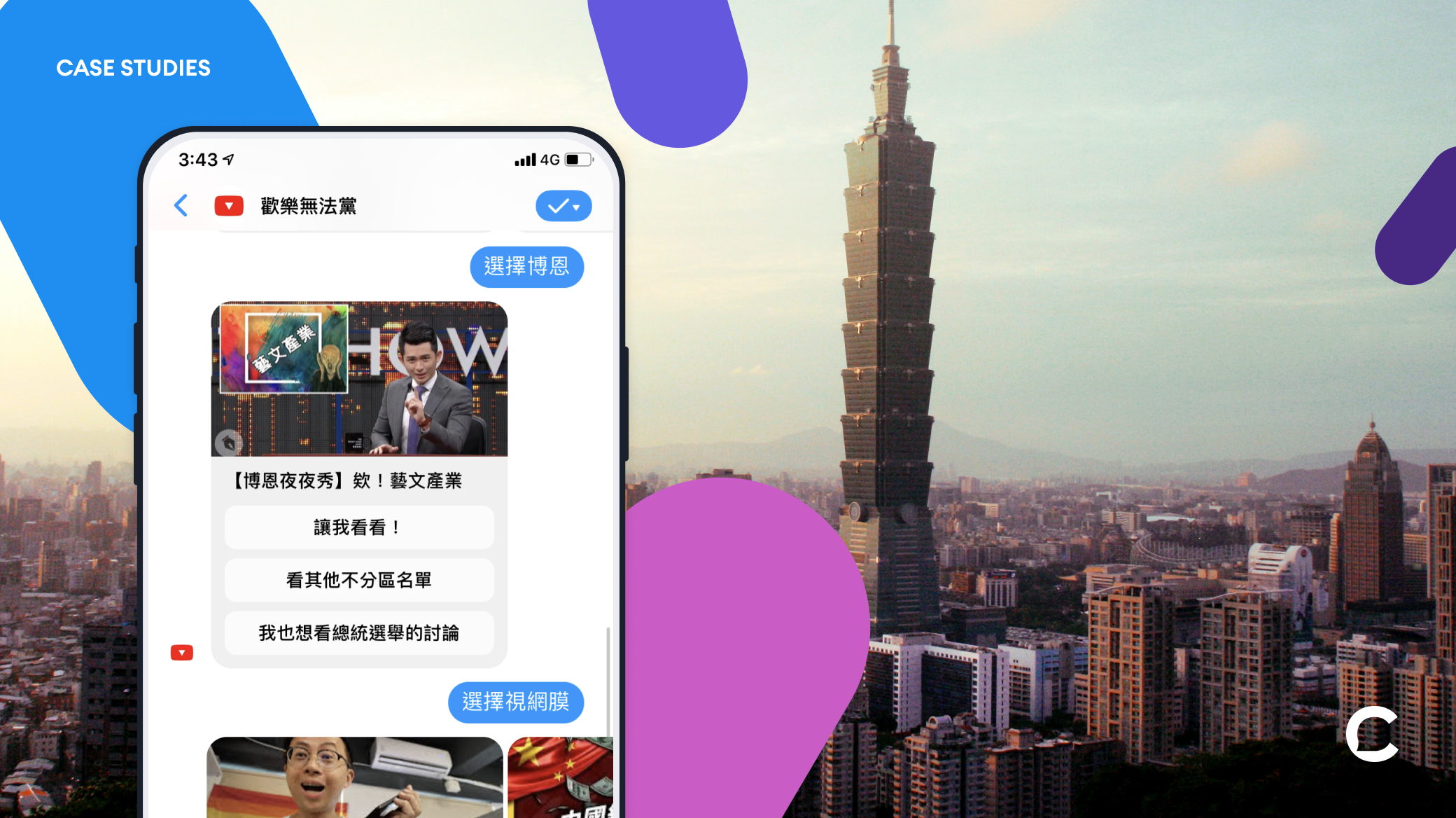 Can't Stop This Party (歡樂無法黨) is one of Taiwan's newest political parties. In addition to their catchy name, there's something else that sets them apart from the average political party: They were founded by YouTube influencers. It makes sense when you consider the party's core aim: to change the perception of politics among millennials and Gen Z-ers, and encourage them to get more involved in election season. After all, who better to spread the word about voter participation to young people than social media influencers? 💡

Voter turnout in Taiwan's 2016 presidential election was 66%, the lowest in the country's history. Can't Stop This Party knew that the key to revitalizing voter participation for the 2020 election was to engage a younger demographic. And since young people already spend significant time on social media, it made sense for the party to launch a campaign to get people to vote there.

The influencers who founded Can't Stop This Party shared fun yet informative videos on their channels to help improve political literacy among their audience of potential voters. They did a great job engaging viewers by covering the issues, sharing election news, and explaining the importance of voting in a democracy. But they needed a way to hold their audience accountable. They had to find a more personalized solution for connecting with individuals to make sure they'd actually follow through with their pledge to vote on election day.

^One of Can't Stop This Party's promotional videos about voting

Like YouTube, Facebook Messenger is channel that's popular with Can't Stop This Party's younger demographic. That's why they decided to build a Messenger chatbot to help promote their mission. To do this, they enlisted the help of GoSky AI, a Chatfuel partner and Taiwan-based marketing agency.

The founders of the party added a link to the bot in the description of their YouTube videos, and promoted it across other social media channels too.

The GoSky team used these Chatfuel tools and features to build Can't Stop This Party's Facebook bot to get people to vote:

Presidential candidate Tsai Ing-wen won the 2020 Taiwan presidential election. She received more votes than any other candidate in the country's history: 8.17 million. The high voter turnout of almost 75% reflects a surge in political participation among the Taiwanese public.

Can't Stop This Party's efforts to encourage voting was one of many social media campaigns that played a part in these impressive results. Through their Messenger chatbot, they had over 40,000 users confirm that they voted on election day. (A total of 60,000 users engaged with the chatbot and gained a new perspective on politics in Taiwan.)

Finally, the Facebook bot boasted only a 0.7% block rate, which means that the vast majority of users were interested in its content. Can't Stop This Party wanted to get young people interested and involved in politics, and they're proud to say they achieved their mission.

A new way to get out the vote 🌟

Can't Stop This Party's project proves that social media is a powerful way to get the younger demographic to take an interest in politics and become voters. Their Facebook Messenger chatbot engaged users on a personal level, holding them accountable to their commitment to vote and providing them with all the information they needed. That level of personalized interaction is powerful, whether it's applied to ecommerce sales, nonprofit donations, or, of course, voter registration and participation.

The key function of Chatfuel is to let you build powerful chatbots like this one, all without coding. Sign up for your free account on our no-code platform to get started with marketing automation. Then, upgrade to Pro for unlimited users, priority support, and other perks.

Marketing agencies: Book a demo with our team to learn more about our plan just for teams like yours. 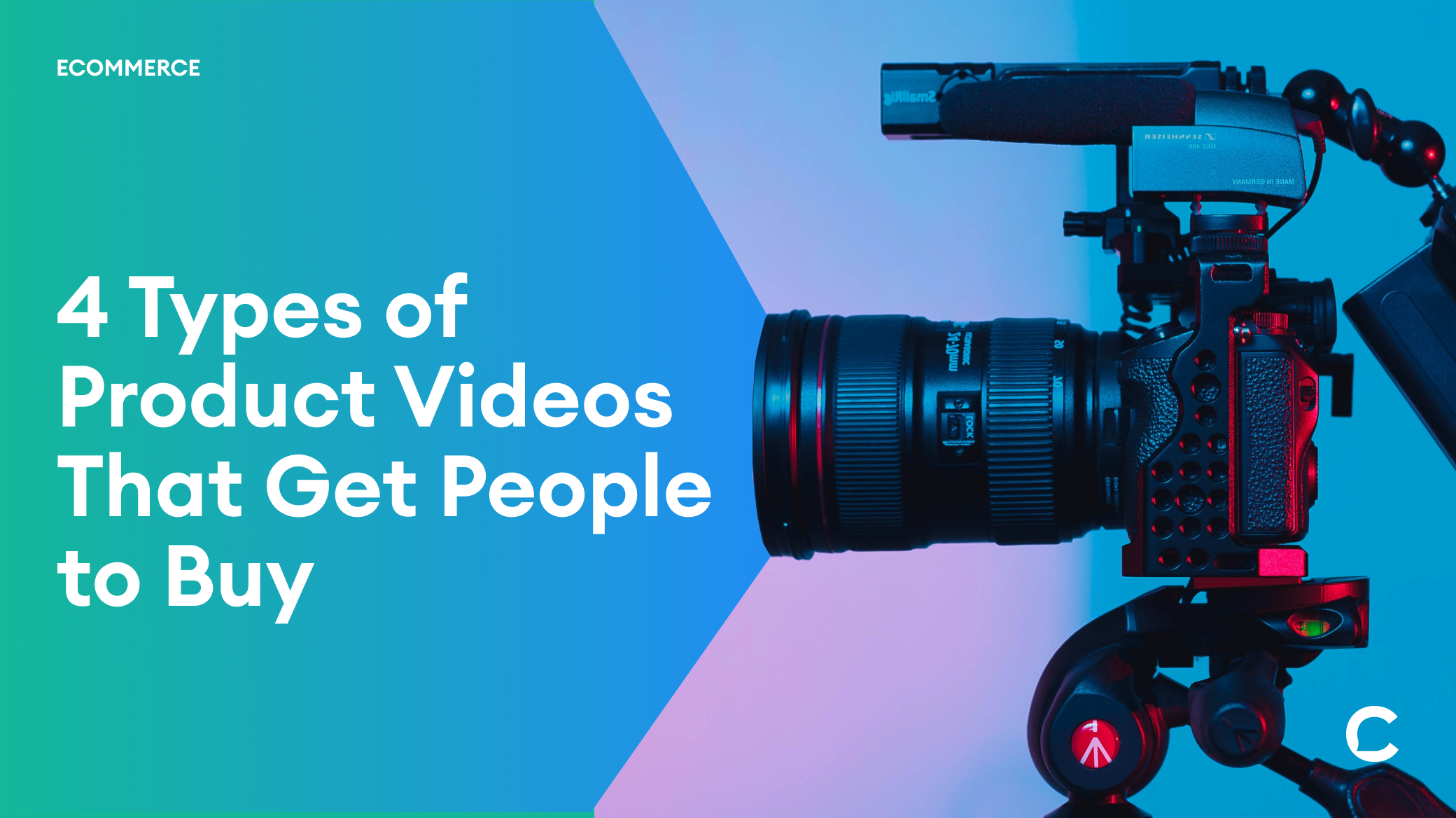 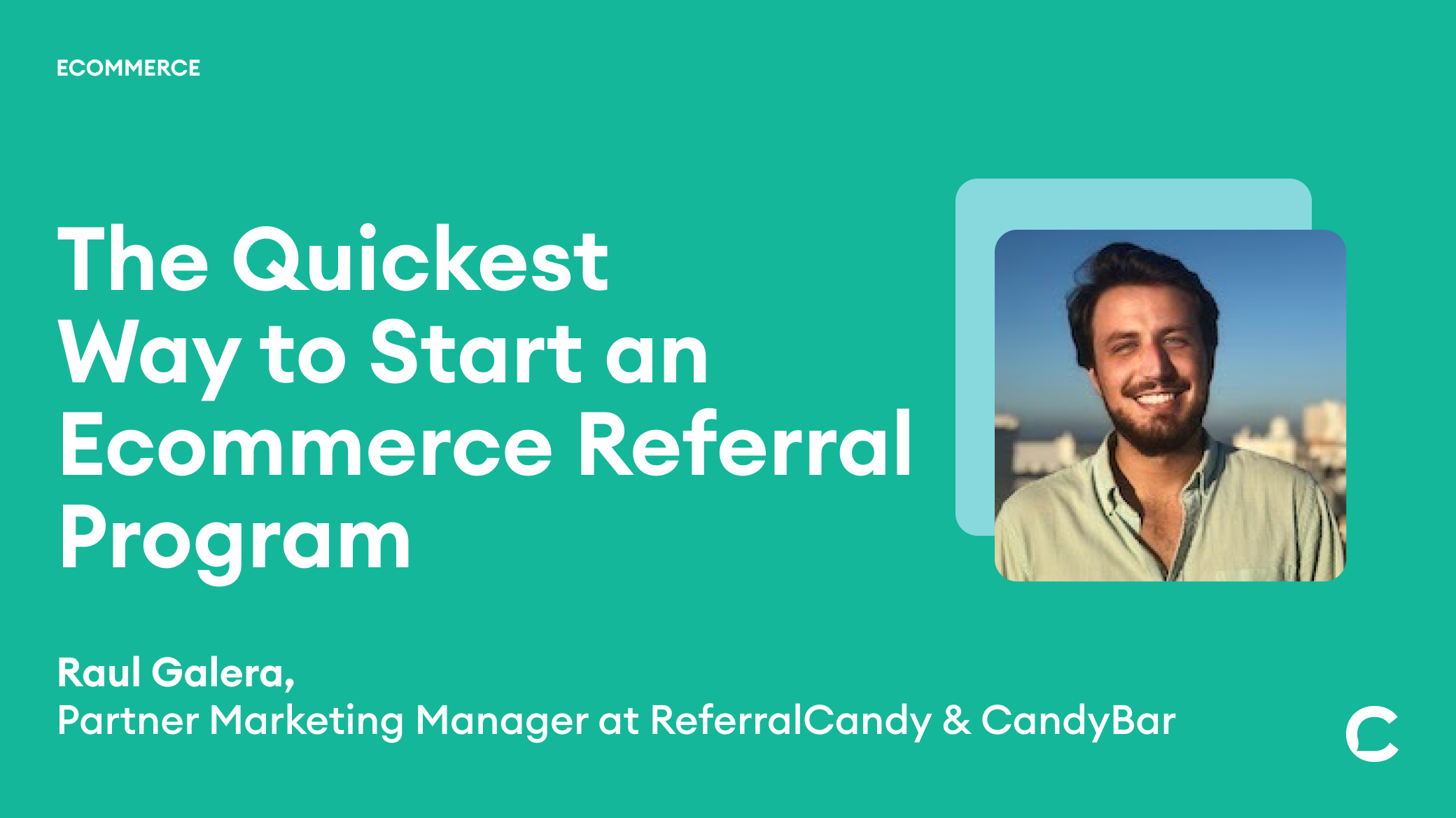 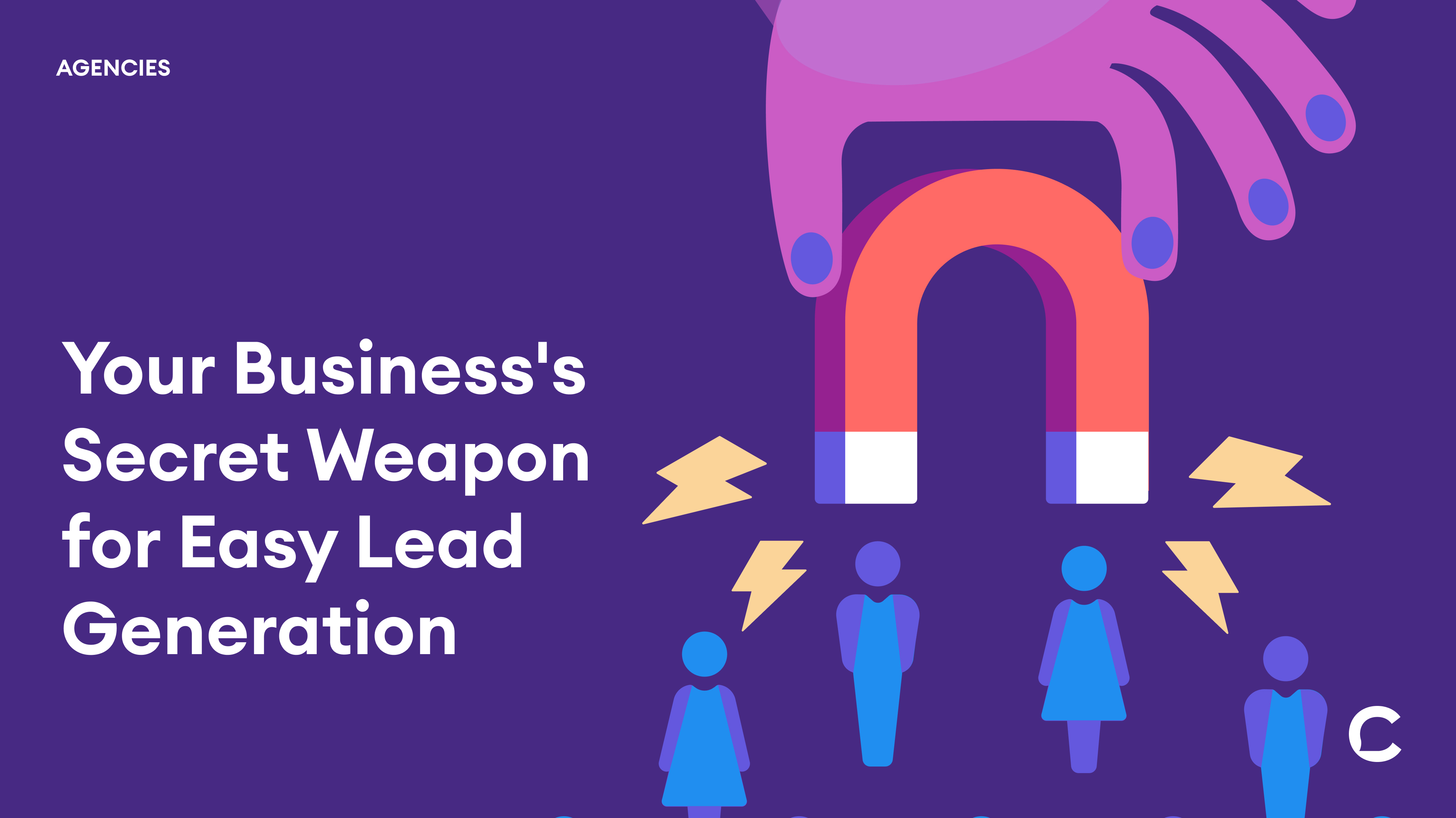